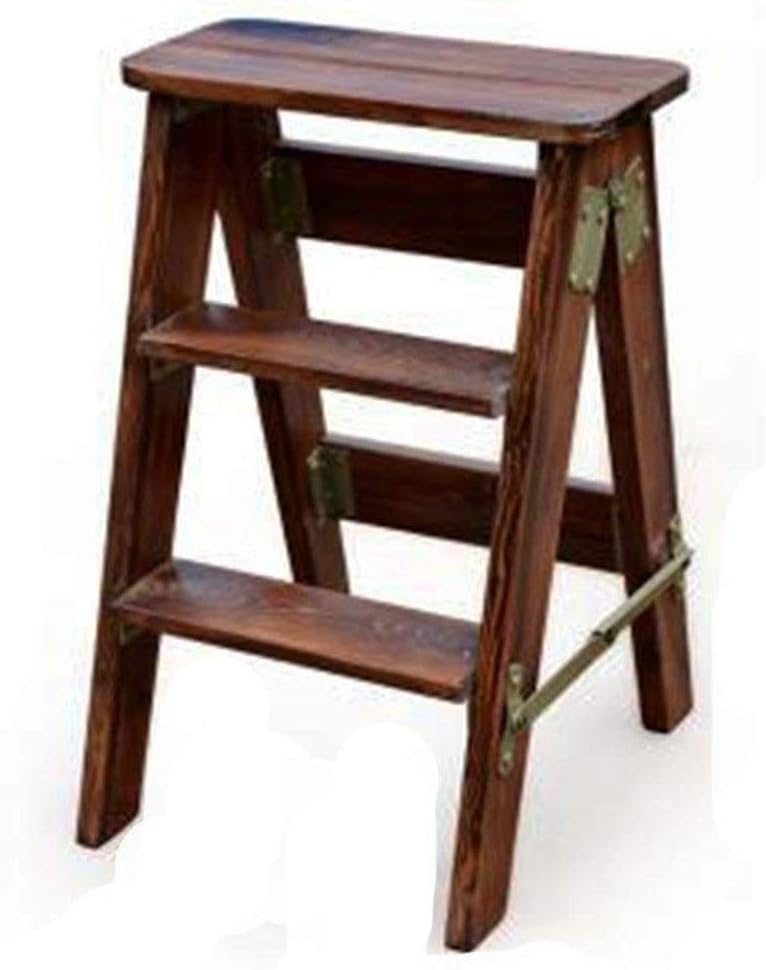 ★ This is an environmentally friendly and practical multi-functional solid wood chair. It can also be used as a climbing ladder, decorative frame, flower stand, etc. to make your life more convenient.

★ Tip:
1. We only sell ladders and other items are props.
2. Due to different shooting tools, slight chromatic aberration may occur. This is not a quality issue, please refer to the actual product!
3. When measuring manually, the error is 1-3mm, please refer to the actual product, please understand.
4. We have many similar hot products, please click to enter our store, we will tell you the unique style and special products.
5. We will ship within 1-3 business days, the delivery date is 7-15 working days.